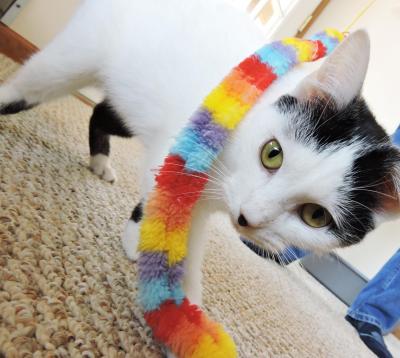 So far in 2017, we’ve received over 100 lost cats at the shelter. Many of them were brought in by people who say they just “showed up” at their house. That’s probably because they were looking for food, shelter, and comfort.

It’s not uncommon in Brown County for people to leave their cats outdoors with the belief that they can fend for themselves, assuming they will hunt for their own food and find their own shelter. After all, they have a natural instinct for hunting, don’t they?

It’s actually a myth that cats can all just fend for themselves in the wild. Cats are domesticated animals and are no longer used to hunting for their food. In fact, many cats don’t hunt at all. Or they like the thrill of the chase, but don’t actually eat what they catch.

A cat left to feed itself is at higher risk of injury, disease, and death as it roams further from home in search of food. Even feral cats will establish their colonies near a place where they have easy access to a food source. It would be rare to find a domestic cat living in the woods catching its own food. They’ll be found near homes, or shops, or farms, where they have access to the food of people or other animals. 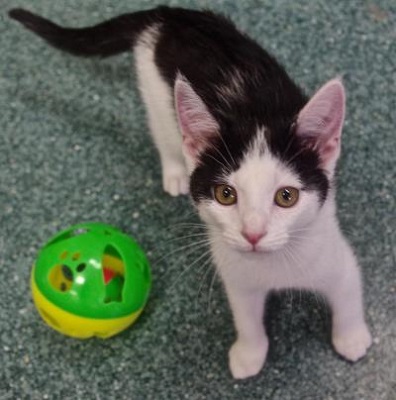 Of course, cats also need shelter, and will seek out areas that are protected from the elements and from predators. If they don’t have that at home, they’ll search for a place where they can find it. At the very least, providing adequate space that is warm, dry, and inaccessible to other animals is necessary. Again, this is one reason why cats will gravitate toward locations where there are people…fewer predators.

Outdoor cats are also much more vulnerable to disease, poisons, injury, and illness. They need regular vaccinations, flea and worm preventative, and monitoring for illnesses or disease. This is not only for their own safety and wellbeing, but also for the wellbeing of other animals and people they might come in contact with.

It’s important to realize that if we want to have cats in our lives, whether indoor or outdoor, on our lap or just sleeping on the porch, we must be prepared to care for them. Leaving a cat to fend for itself is cruel and irresponsible.