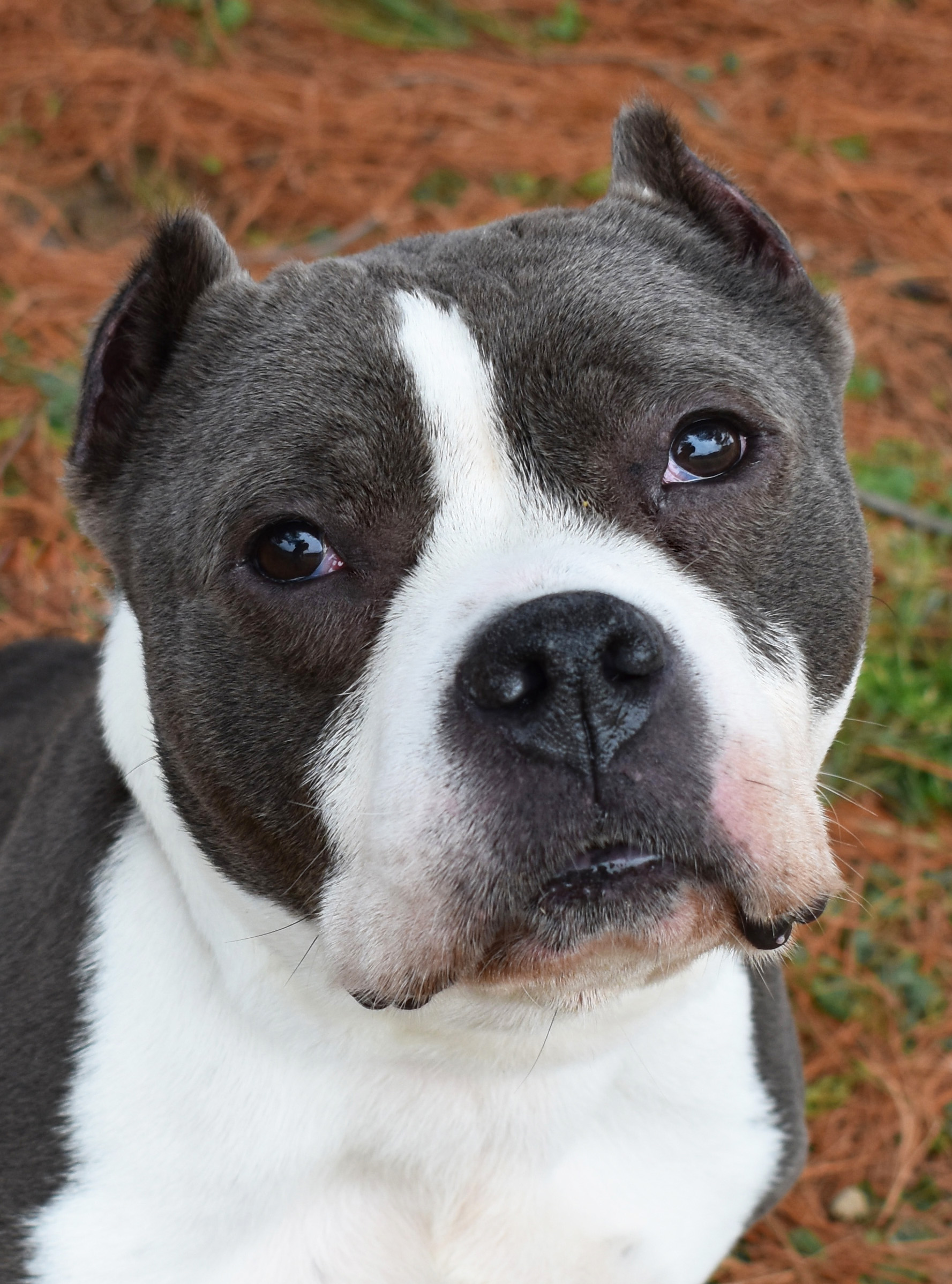 Ear cropping is the act of cutting off a part of a dog’s ear to modify its shape so that a naturally floppy ear stands up. The procedure is typically done when a puppy is between 6-12 weeks of age. Over twenty dog breeds routinely have ear crops including: Boxers, Great Danes, Doberman Pinschers, Bully breeds, Cane Corso, Schnauzer and others.

Historically the reasons for cropping dogs’ ears were for 1) to reduce ear infections, 2) to reduce injury to ears, and 3) to improve hearing. There is no scientific evidence that indicates ear cropping helps any of these issues. Another reason given for ear cropping is that for guard-type dogs it makes them appear more alert and gives a distinctive appearance to certain breeds.

As with any surgical procedure, certain risks are associated with cropping a dog’s ears. The dog must be under full anesthesia, which always has an associated risk. The incision, like any other, has a potential to become infected. In addition, as with any amputation, the procedure is painful. Some dogs will need to have their ears taped to stand up and that may be done weekly for several weeks, involving ripping tape off the recently sutured ears. In the end, even after this painful procedure, their ears may not stand up or may have a distorted shape potentially leading to additional surgeries.

Many other countries have outlawed the practice of ear cropping, including most European and Scandinavian countries, Australia, New Zealand, South Africa, and more.  In 2007, the United Kingdom Kennel club banned dogs with cropped ears from participating in their shows.

The position statements for the three prominent US organizations are as follows.

What side of the controversy do you fall on?  Should a puppy’s ears be cut off for appearance’s sake?

0Holiday Safety for Your PetsVideo: Skye