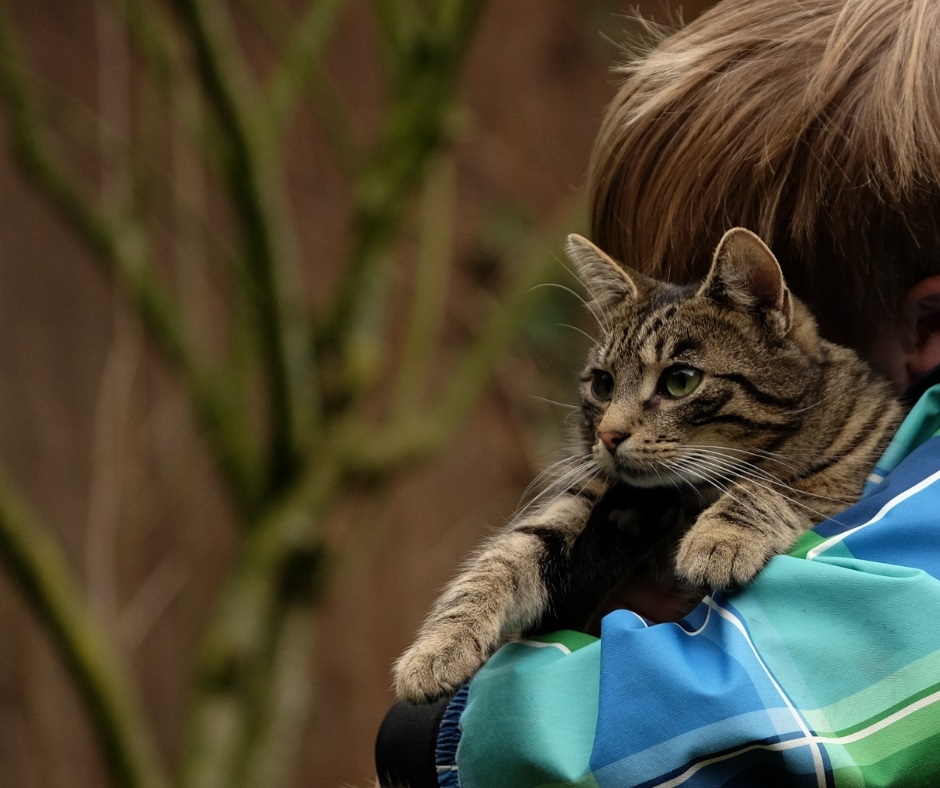 Keeping our community safe is everyone’s responsibility. Although, this is not a pleasant subject it is one that we all need to be aware of.

A number of scientific studies have drawn links between the abuse of animals and violence against people. In order to keep our community safe all animal abuse should be reported to local law enforcement, who should make arrests in these cases a priority.

The FBI views animal cruelty as a predictor of violence against people and considers past animal abuse when profiling serial killers.

Some of the serial killers who tortured and abused animals prior to murdering people include Albert DeSalvo (the Boston Strangler) who killed 13 women in the 1960’s, Jeffrey Dahmer who killed 17 men between 1978-1991, Dennis Rader killed ten people in Wichita, Kansas, and Lee Boyd Malvo, a sniper who randomly killed 10 people in the Washington DC area in 2002.

In addition to several serial killers abusing animals as children, boys involved in seven school shootings in the USA between 1997 and 2001, had also previously committed acts of animal cruelty.

The National School Safety Council, the U.S. Department of Education, the American Psychological Association, and the National Crime Prevention Council all agree that animal cruelty is a warning sign that young people may be more likely to commit violence against people.  Many children who abuse animals are they themselves being abused which is yet another good reason to report animal abuse incidents.  Statistics show that 30 percent of children who have witnessed domestic violence act out a similar type of violence against their pets, according to Psychology Today. By reporting animal cruelty, you will not only be helping animals in our community, but could potentially save children from violence.

If you suspect or have witnessed animal abuse, report the incident to law enforcement immediately. Document the incident by recording dates, times, specific details and, if it is safe, get photos or video. It is also helpful to provide names and contact information of others who have firsthand knowledge of the situation. You can file an anonymous report but the case is more likely to be pursued when there are credible people willing to testify. The safety of animals, children and the entire community depends on each of us speaking up to stop animal abuse.