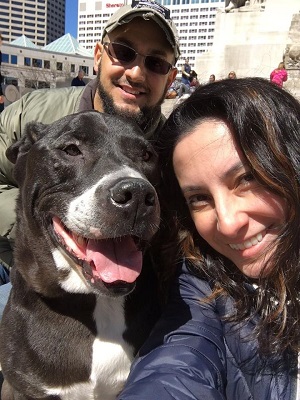 Whenever there is an incident involving a dog bite within a community, people understandably respond emotionally. As a result, many communities adopt BSL, or Breed-Specific Legislation, banning the ownership of certain breeds within the community. BSL typically affects “pit bull-type dogs,” German Shepherd Dogs, Rottweilers, and a few other breeds. Unfortunately, BSL is not an effective way of preventing dog attacks and results in unnecessary euthanasia.

One reason BSL doesn’t work is that identifying dogs by breed is often not straightforward. Many dogs come into shelters as strays with no background information, or are surrendered by owners who do not know the dog’s lineage. Usually the breed assigned to a shelter dog is a best guess by the shelter staff and is sometimes a complete mystery. This makes BSL very tricky, as dogs with a certain “look” can be categorized as “pit bull dogs,” often mistakenly. This can lead to euthanasia of many dogs that simply “look” like they might be dangerous, which is obviously a problematic approach.

In fact, in a study conducted by the University of Florida, College of Veterinary Medicine, 5,922 dog experts (veterinarians, breeders, trainers, groomers, veterinary technicians, animal shelter staff, etc.) were shown pictures of 100 shelter dogs and asked to identify the likely breed of each dog.  DNA testing was then done to determine the dog’s genetic makeup.  The experts’ visual identification was considered correct if they had identified a breed representing at least 25% of a dog’s genetic makeup. For example, if the expert identified a dog as a pug, and the DNA showed the dog was at least 25% pug, it was considered a correct identification.

The astounding results showed that the dog experts correctly identified a prominent breed an average of only 27% of the time.  That meant that 83% of the time, the dogs were misidentified by people who know dogs the most!  It just shows that mixed breed dogs don’t always look like their parents. 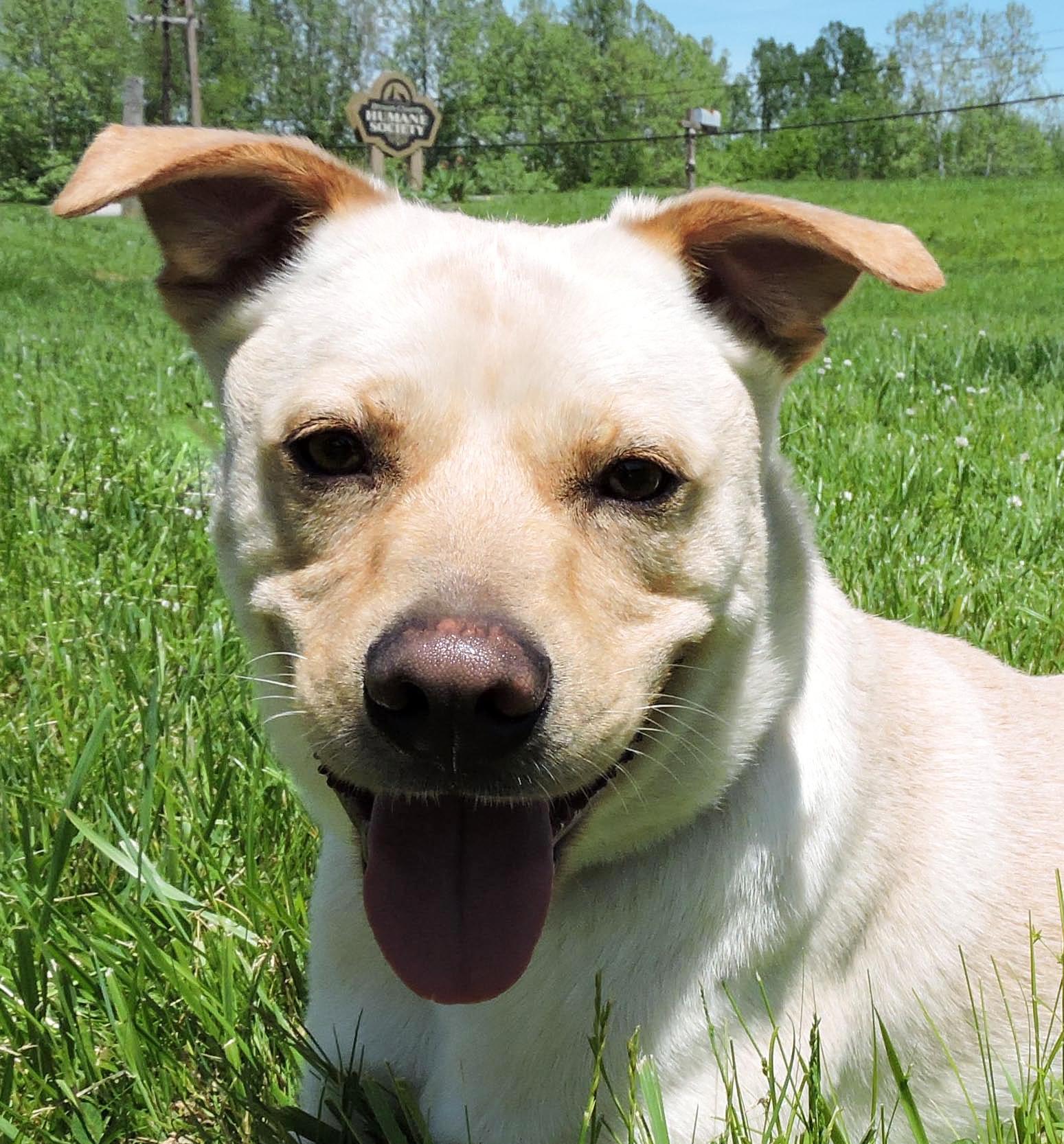 Take a look at Riley. When Riley was at the shelter, he was listed as a Labrador Retriever mix. Based solely on his looks, it was a pretty good guess, but when Riley was adopted, his adopter had his DNA tested and it turns out that Riley was 50% American Eskimo, 25% American Stafford Terrier, and 25% Pug/Rottweiler Cross. There was no Labrador Retriever in his history at all, but from looking at him, no one would have guessed he was actually 50% American Eskimo.

All dogs can bite and all breeds have the potential for aggression. Understanding the risk factors present goes a long way in preventing dog attacks. Spaying and neutering your pets is very important, as the majority of fatal dog bites are from unneutered males. Children should always be supervised around dogs. You should not attempt to pet an unfamiliar dog without allowing it to see and smell you first, and you should never reach over its head to touch it. Understanding dog body language is far more effective in preventing dog bites than banning certain breeds altogether.

Breed bans may not be the answer to preventing dog bites, but that is not to say that just any dog is right for your family. Certain dogs require more exercise, larger yards, more mental stimulation, or a more experienced owner. The temperament, size, age, and degree to which a dog has been socialized are very important factors when considering the right dog for your family. Meeting with an adoption counselor and speaking with the staff of a shelter will help to provide you which much more valuable information than simply selecting a dog based on physical characteristics. 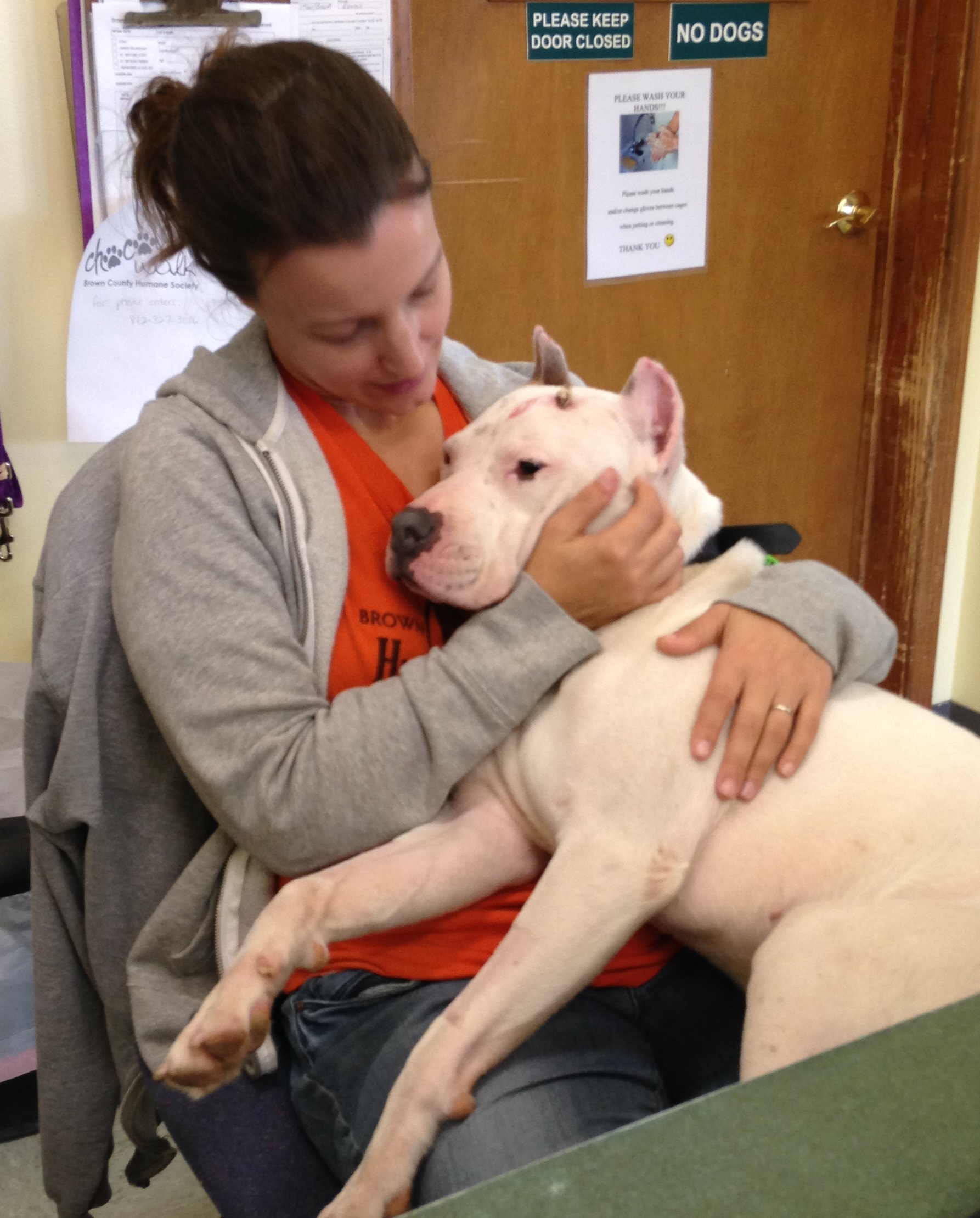 As a community, focusing on spaying and neutering pets is much more beneficial than BSL. Spaying/neutering reduces the number of unwanted and stray dogs in a community. Spayed and neutered pets are less likely to bite in general. Focusing on education and prevention can ensure that all dogs in our community are healthy, happy, and loved.