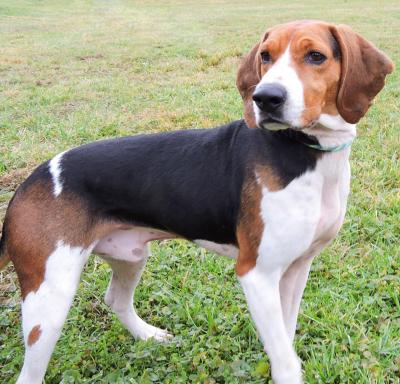 Flash is just a big old softie. In fact, he’s a breed of dog we call a “Soft-Coated Hugging Couch-Sitter.” We don’t see them often, but when we do, it’s a big deal. In fact, one of our special supporters fell so in love with Flash’s hugs, she’s offered to pay his adoption fee for an approved adopter!

We first thought that Flash might be a true Soft Coated Hugging Couch-Sitter when we went to pick him up from another rescue organization and couldn’t find him outside with the other dogs. Sure enough, he was in the house, curled up on the couch, happy as could be.

In order to be considered a champion Soft-Coated Hugging Couch-Sitter, the perfect example of the breed, a dog must have the following qualities:

Flash is a ten out of ten on all counts. 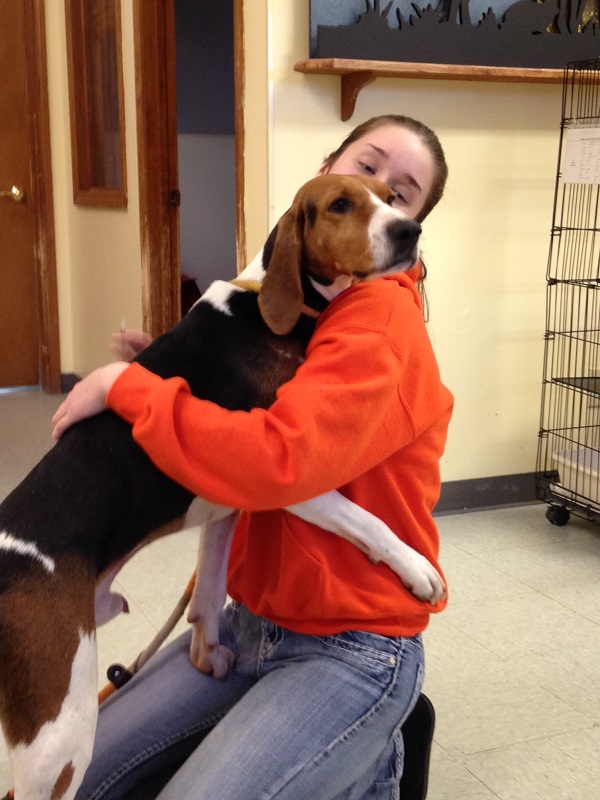 h his hound dog undertones, he’s also quite handsome, and when he’s feeling especially joyful, Flash will throw his head back and sing the song of his people. Owwwwooooooo. He’s got a great voice. He also loves to lope around with his head to the ground, searching for those illusive scents in true hound fashion.

Flash’s favorite activity right now is massage. He loves to have his long neck stroked and his soft rump scratched. Watch him in his action video to see how much he enjoy it.

Flash has been undergoing heartworm treatment for a few weeks, and still has a couple of weeks to go. He’s responding wonderfully, but will still need to be kept quiet and on leash walks until he finishes treatment. As long as there’s a couch nearby, that shouldn’t be a problem, though.