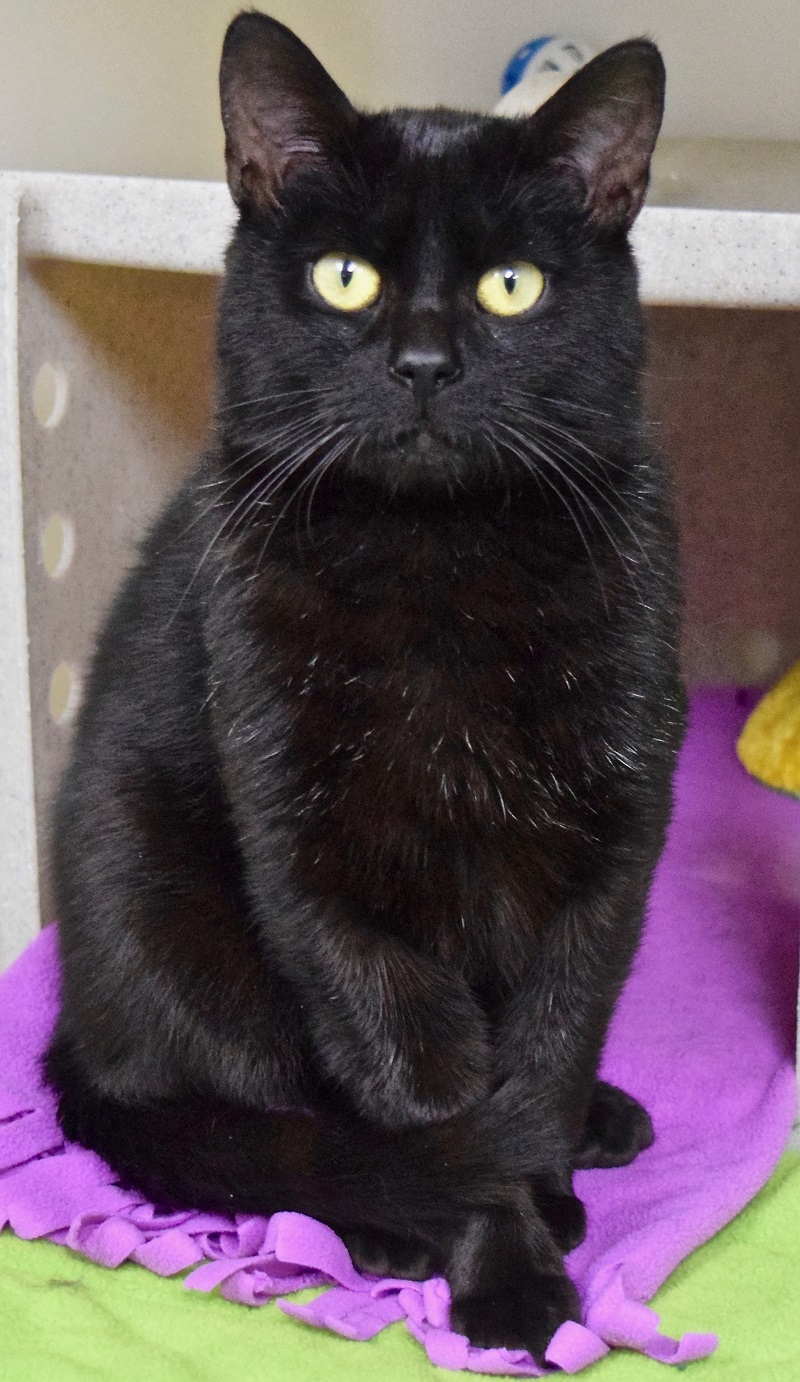 Neo – Sometimes he seems so proper, each foot placed precisely, back straight, striking his model pose. Then he flops over on his side and looks up at you as if to say “wanna play?”

Neo’s such a gentle little guy, too. He has his shy moments, but his curiosity gets the best of him and he can’t help but reach out for affection. You won’t be able to resist him, with his cotton-like fur and beautiful golden eyes.

0Dog of the Week – KodyDixie Bea: The Wait Was Worth It